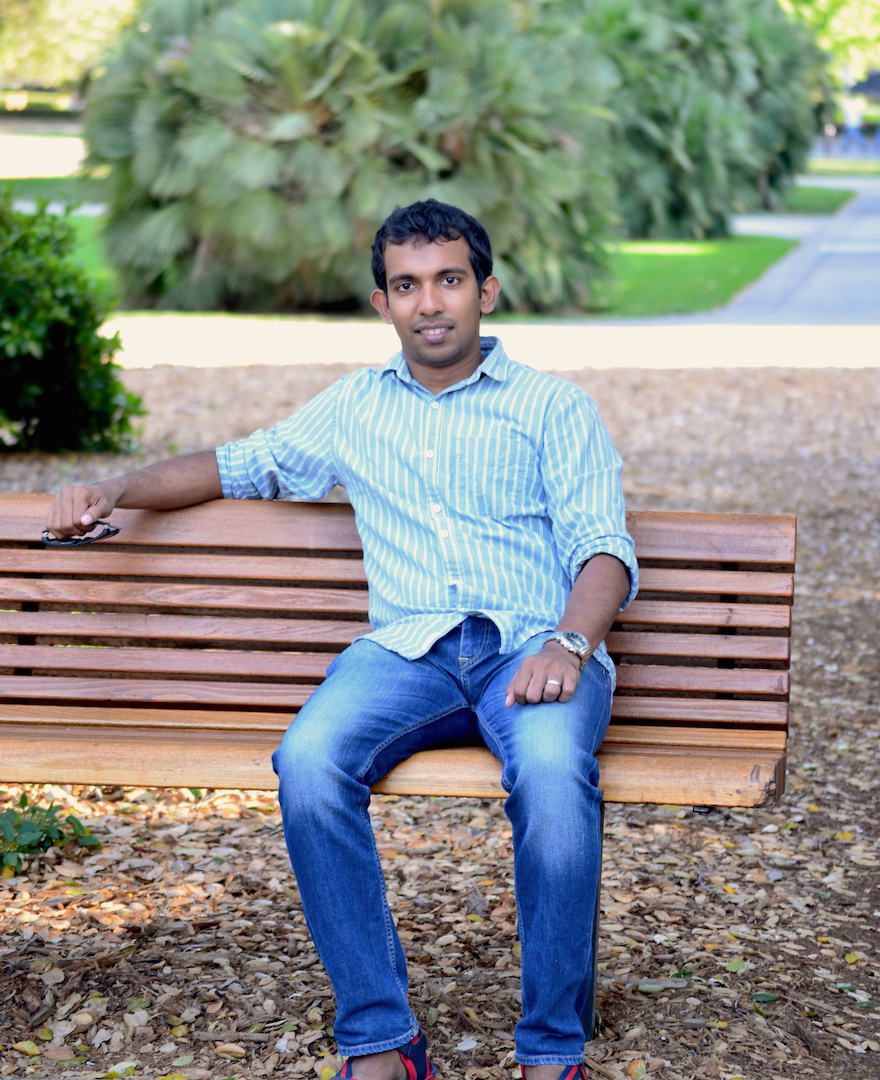 Sarath Lakshman is a software engineer living in Bangalore, India. He is a developer working on indexing and storage problems at enterprise NoSQL database company, Couchbase. Sarath is a hacktivist of opensource software and had contributed to various projects. He has published ariticles on opensource and also authored a book on Linux shell scripting.

He is best known for:

Sarath can be contacted at [email protected]